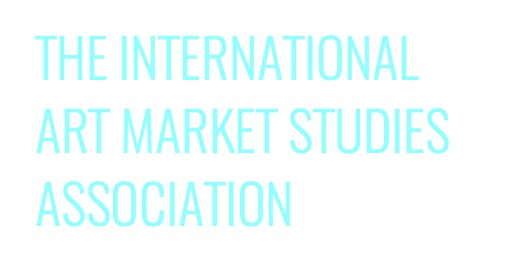 Artists’ studios have been the site of workshops, collaboration, promotion, mystery, and myth, at times considered a hallowed space, at other times a disreputable one. They have also been the places of social, political, and economic transactions that shape aesthetic values. In the studio artists self-fashioned their social status and promoted their works. They invited critics, dealers, and patrons into their studios, turning the latter into sites that combined a presumed mysterious creative energy with economic exchange while purposely misapprehending economic considerations. This session will explore how artists – facing dwindling church and aristocratic patronage from the eighteenth century on – strategically entered the “free” market by using their studios to promote and sell works in conjunction with creating marketable public identities to engage buyers and generate symbolic capital for their name and their work.

Abstracts can be found at https://www.artmarketstudies.org/wp-content/uploads/2018/09/TIAMSA-panel-for-CAA-2019-NYC.pdf

Please note that you will have to purchase access to the 2019 CAA Conference in order to attend.