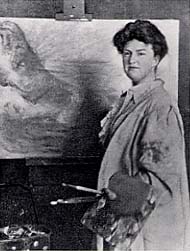 Art patronage has always been beneficial for both the artist receiving support and the patron giving it. While a tradition of aristocratic female patronage has existed since the Renaissance, it was not until the 20th century that female patrons became prominent players in the art world. 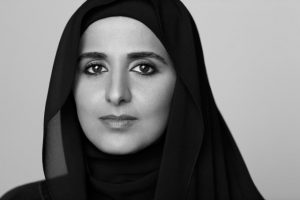 The role that women such as Abby Rockefeller, Gertrude Vanderbilt Whitney or Katherine Dreier played in supporting the development of modern art in the United States is well documented.

Nearly a century later, what are we to make of the December 2013, Art + Auction, special issue: “Power 2012” which ranked Sheikha Al Mayassa bint hamad bin khalifa al-thani in second place among the influential people in the art world? Have women artists reached a similar level of visibility as the women collectors?

The goal of this session is twofold; first to examine if the circumstances that determined the development of female patronage have changed, and then to expand the definition of patronage to include other art world members, such as curators, art advisors, and auction house executives. The session will focus on female patronage and their impact on the place of women artists in the contemporary art market. It hopes to highlight the role that female art professionals play in supporting women artists. The papers should investigate the kind of influence that the increased number of women art professionals and women patrons may have on the increase visibility of women artists.

They could also consider if there are any factors that affect the propensity for women to become art patrons.