Buying the Marvellous – Galleries, Collectors, and Art Dealers of Surrealism, 1945-1969 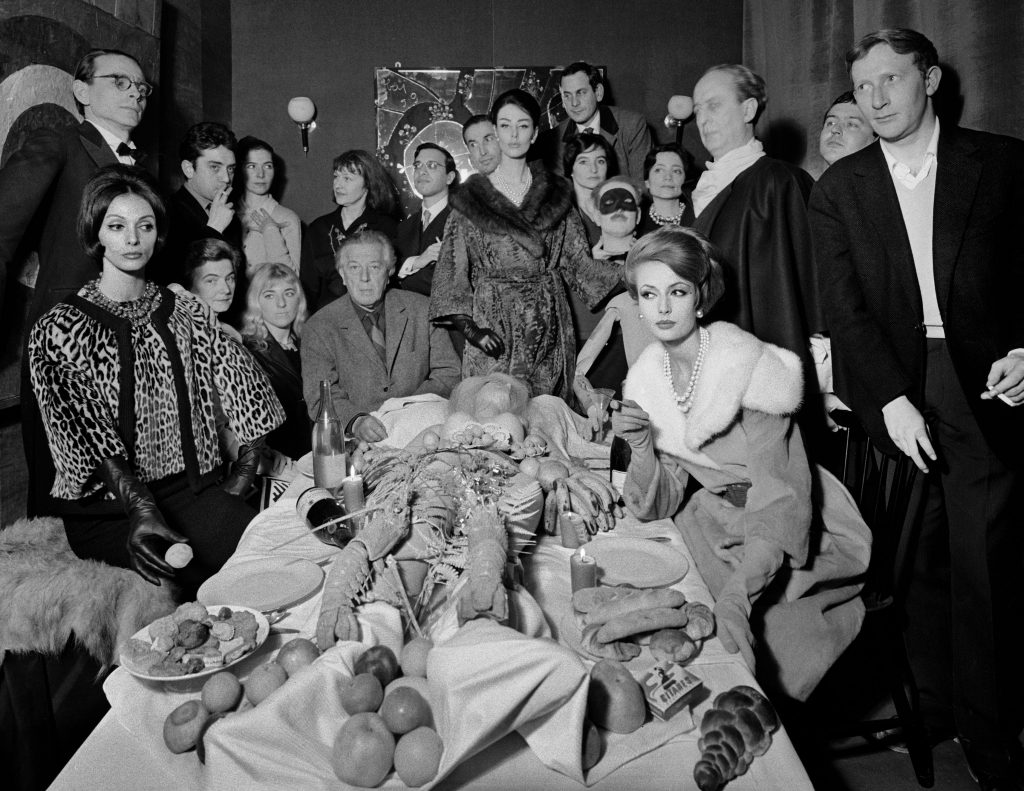 The 1959 E.R.O.S. exhibition (Exposition inteRnatiOnale du Surréalisme) at the Galerie Cordier reflects the development of surrealist activity after the end of World War II. New actors had emerged in a field that asserted its international dimension: Surrealism had spread from Paris to Bucharest, London, Brussels, Czechoslovakia, Brazil, and the United States…

However, this period of Surrealism, lasting until the movement’s dissolution in 1969, has been little studied and remains underestimated. It is often considered to be the period of ‘Surrealism outliving itself,’ characterized by an eagerness to renew its artistic production and to integrate the major artistic debates of the time.

The aim of this workshop is to study the role of economic networks that allowed Surrealism to exist for twenty more years and to unfold internationally.

Gallery owners, art dealers, and collectors no longer operated in the same manner as before the war, and the actors of Surrealism had certainly also changed. Had the interest in this movement subsequently shifted from ‘collecting as a passion’ to collecting as a mere investment? To what extent did surrealists adapt their approach to exhibiting and selling their work? In view of such questions, it is crucial to examine the consequences of the progressive institutionalization of Surrealism in museums, galleries, and international artistic events. In this respect, the Venice Biennial of 1954 marks a very important step in the valorization of some of the major figures of Surrealism, promoting the individual artist at the expense of the group.

But is it also legitimate to consider, ten years later, the Parisian exhibition Surréalisme. Source, histoire, affinités at the Galerie Charpentier as one of the numerous examples of how Surrealism was increasingly formalized and commercialized, while at the same time neglecting its political implications? What kind of visibility did art dealers and gallery owners give to Surrealism? ’Surrealist galleries,’ such as La Dragonne, L’Étoile scellée, and collective exhibitions (Galleria Schwarz in Milan, Galerie Daniel Cordier in Paris), created a multiplicity of initiatives supporting artists individually (Alexander Iolas Gallery, in Paris, New York and Geneva).

The public and commercial representation of Surrealism also raises the question of how surrealist works circulated between the end of the war and the end of the 1960s. Which surrealist pieces of art were available for sale? Are they representative of the activity of the surrealist movement in these years? Can we establish a link between the date of creation of the works, and the type of collection, gallery or dealer who owned them? Conversely, what did surrealists collect and why? This workshop is directed and organized by Julia Drost, Fabrice Flahutez, Anne Foucault, and Martin Schieder and will take place at the German Center for Art History in Paris from 28 to 29 September 2017. It is part of a joint research program of the German Center for Art History and the Labex Arts H2H, “Surrealism by galleries, collectors and mediators,” which has already organized several meetings around the following subjects: “The world at the time of surrealists” (7-8 November 2014), “Surrealism in Europe during the interwar years” (11-12 March 2016), and “Surrealism and Primitive Art” (10- 11 October 2016).

Abstracts of 300 words are to be sent before 30 June 2017 in English, French or German, along with a CV to: jdrost@dfk-paris.org; flahutez@gmail.com; a.foucault84@gmail.com; schieder@uni-leipzig.de

With the support of TIAMSA, The International Art Market Studies Association – artmarketstudies.org