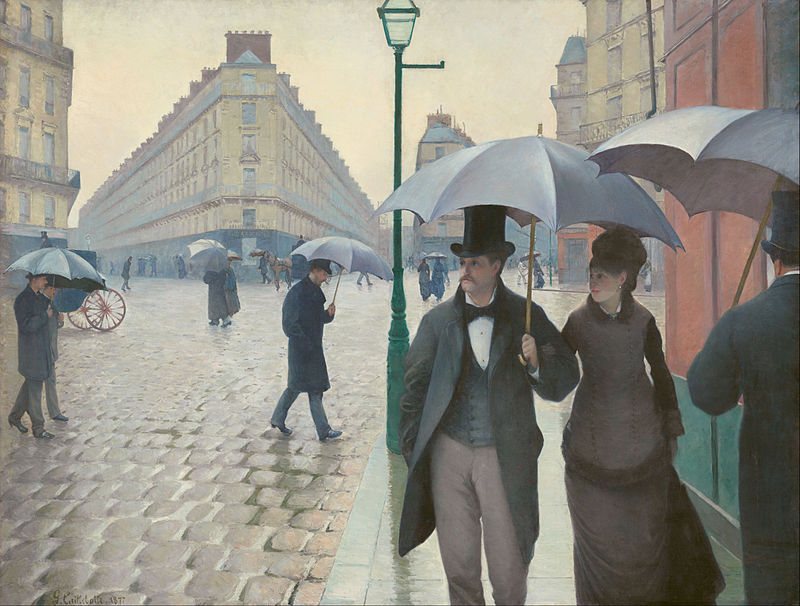 Impressionism continues to be celebrated in blockbuster exhibitions worldwide: in the last few years alone, Impressionism, Fashion, Modernity (Art Institute of Chicago, Musée d’Orsay, and Metropolitan Museum of Art, 2013); Gustave Caillebotte: The Painter’s Eye (Kimbell Art Museum and National Gallery of Art, Washington, D.C., 2015-2016); and Inventing Impressionism: Paul Durand-Ruel and the Modern Art Market (Musée du Luxembourg, National Gallery, London, and the Philadelphia Museum of Art, 2015). Since 1878 when Théodore Duret published his Histoire des peintres impressionnistes, Impressionism has occupied a central place in the canon of art history. That place now seems to be called into question, however. New transnational approaches to nineteenth-century art history have troubled the perpetuation of Francocentric histories. As the field’s attention has increasingly turned to places outside France—Britain, the United States, Australia, and beyond—Impressionism has been pushed to the margins. Though Impressionism has long benefited from powerful and compelling narratives via the social history of art, these readings have been worked through so extensively that it warrants asking whether this area of art history may be exhausted for the moment.

The Courtauld Institute of Art has historically been a centre for both academic research and scholarly exhibitions on Impressionism. ‘Writing Impressionism Into and Out of Art History, 1874 to Today’ seeks to scrutinize Impressionism’s past historiography and trace its possible future in transnational art histories, with particular attention to new directions, approaches, and questions through which to interrogate Impressionism. Papers are invited that address such questions as:

Proposals of no more than 350 words should be submitted together with a CV to Alexis Clark and David Peters Corbett by 1 February 2017. Successful candidates will be notified in March.