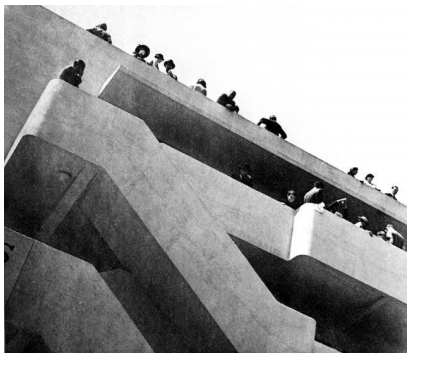 Sites of Interchange
Modernism, Politics, and Culture in Britain and Germany, 1919-1951

Early twentieth-century Germany was a site of extremes, in which art and architectural production were entangled in the swiftly changing political and social landscape. Radical utopias and pragmatic solutions for art and life were proposed, creating a crossroads of unparalleled burgeoning cultural outpouring in the midst of extreme politics. Britain in the same period could be characterized as comparatively stable, a nation often wedded to established traditions in the face of economic, political and social developments. Yet throughout the period, there remained a lively interchange between the two countries. This conference proposes to look anew at the complicated and entangled cultural relationship between Britain and Germany in the first decades of the twentieth century.