The first German/American Provenance Research Exchange Program (PREP), which brings together museum and research-institute professionals from both countries who specialize in Holocaust-era provenance projects, was hosted by The Met February 6 to 10. Among the program’s highlights was a panel discussion on February 10 that was open to the public and introduced by Director Thomas Campbell. Panelists included The Met’s Sharon Cott, Senior Vice President, Secretary, and General Counsel, and other figures who support provenance research. 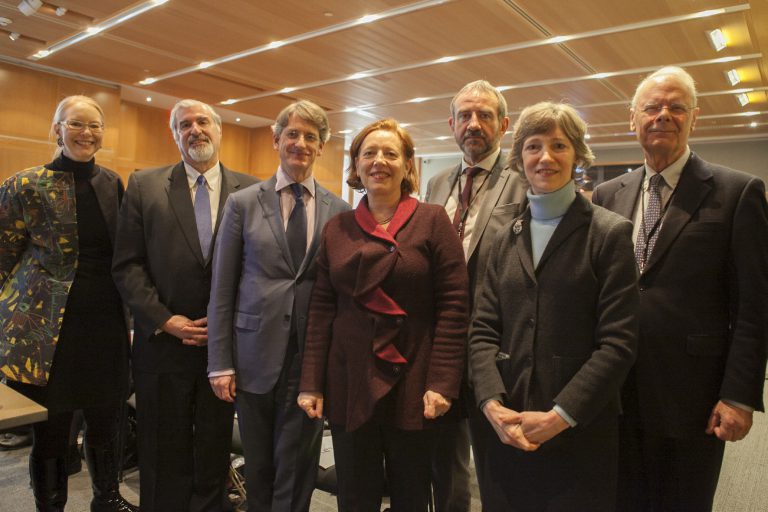 PREP is a pioneering three-year program that gathers 21 German and American grant recipients, the Steering Committee members, and guest speakers twice a year to compare methodologies, ascertain resources, and network among experts. The week-long program at The Met was the first of six systematic exchanges; it will be followed by Berlin in the fall, Los Angeles and Munich in 2018, and Washington, D.C., and Dresden in 2019. Christel Force, Associate Research Curator, Department of Modern and Contemporary Art, is on the Steering Committee and worked with Rebecca Noonan Murray, Special Counsel, Office of the Senior Vice President, Secretary, and General Counsel, to host the group here at The Met.

PREP is organized by the Smithsonian Provenance Research Initiative, Washington, D.C., and the Stiftung Preußischer Kulturbesitz, Berlin, and four partner institutions: The Metropolitan Museum of Art; The Getty Research Institute, Los Angeles; the Staatlichen Kunstsammlungen Dresden; and the Zentralinstitut für Kunstgeschichte, Munich. The new Deutsches Zentrum Kulturgutverluste, Magdeburg, is a consultative participant in the program. 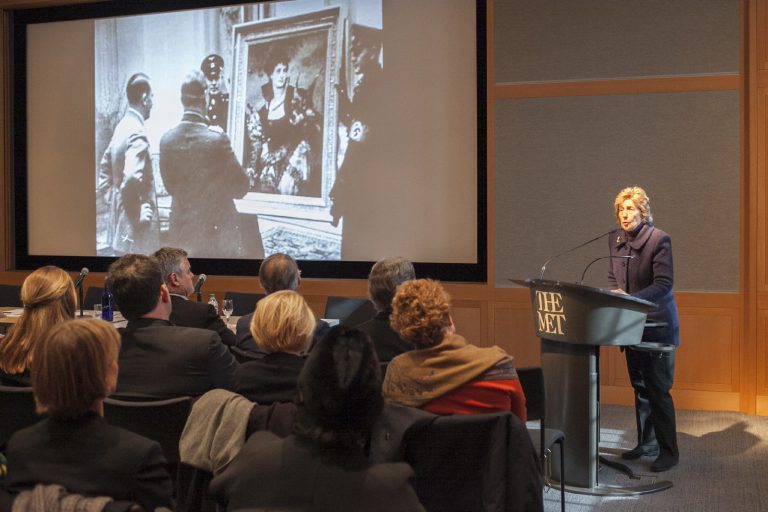 Major support for PREP comes from the German Program for Transatlantic Encounters, financed by the European Recovery Program, and the German Federal Government Commissioner for Culture and the Media.

For more information about PREP, go to provenance.si.edu/jsp/prep.aspx.