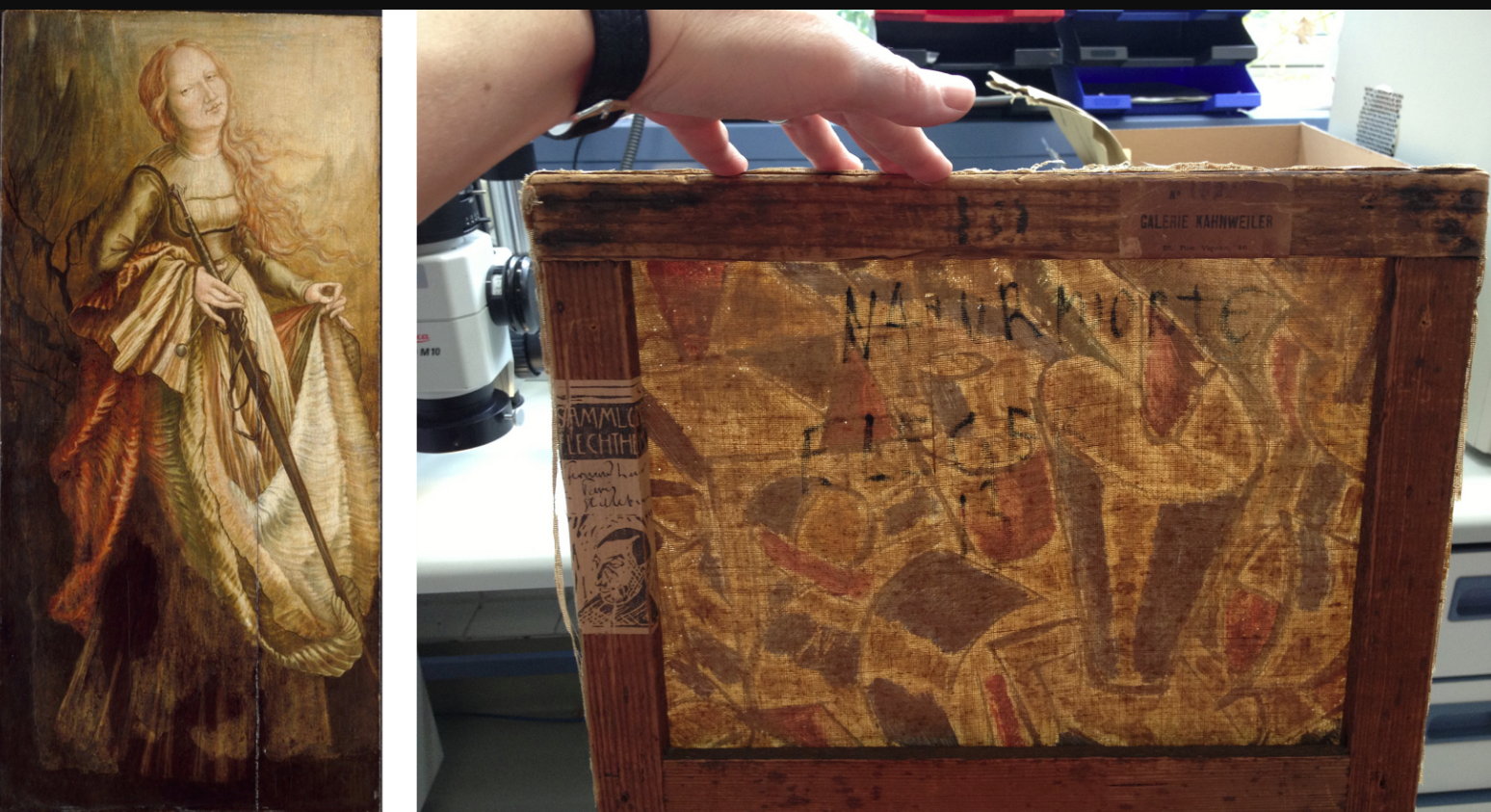 On May 26, 2017, the media reported that the legal steps (of 2014) against the Bavarian restorer, church painter and forger Christian Goller would be suspended because the defendant was unable to negotiate permanently due to health problems. Thus a “tangible scandal shrank to a provincial farce”. However, such withdrawals from accused forgers are not the only challenges faced by art history and art technology.
Fakes and Forgeries seem to exist since art has existed and attempts to introduce new counterfeits will probably not be fully prevented in the future either. However, on the basis of the hitherto known and resolved cases, one can also learn a lot about the future, including the development of precise nomenclatures and the steps to be considered.
Prof. Keazor will use a specific case to outline a panorama of the currently known methods of counterfeiting and discuss the lessons to be drawn from them by means of three problems (1. nomenclature, 2. unmasking or relationship between art technology and other methods, 3. dissemination of information). He will also take up the question of how to deal with objects exposed as counterfeits. From this, conclusions can be drawn about the possibilities of prevention and quick exposure, to limit or reduce the effect of forged art.